Ruth Reimer accepted her Citizen of the Year award at a banquet hosted by the Winkler Community Foundation Oct. 3.

Reimer is the CEO of Katie’s Cottage, a respite home that was the dream of her daughter Kaitlyn, who died of cancer. While she was sick, she shared her dream of a charity (Katie Cares) and the respite home.

Robyn Wiebe of Katie Cares shared why Ruth Reimer was chosen in an excerpt from the nomination letter.

“They made a choice to make something positive out of their worst nightmare,” the letter said.

Wiebe said until 2010, Ruth was like any other mother. But then came the diagnosis.

“Your child has cancer” – numbing words that inflict a pain that is unimaginable, unless you’ve experienced them for yourself,” she said.

Kaitlyn lived for a year and a half after that diagnoses, but the charity and initiative she began has continued to grow.

Wiebe said that legacy included care for children in the hospital through the Teddy Bear Bag Program, the Beanie Baby Program and the iPad Program for chronically ill children.

“Inspired by her family’s experience with the Ronald McDonald House she dreamed a place for us in the Pembina Valley, called Katie’s Cottage,” Wiebe said. “There’s a napkin drawing of the dream Kate had for Katie’s Cottage that she shared with her dad, it’s hanging on the wall in the Cottage across from the library.”

Ruth took a one year sabbatical from her liaison job at GVSD to see if the respite home was possible.

“In that year, 2015, not only was it found to be viable, she was able to raise just under the $700,000 required to design and to build Katie’s Cottage,” Wiebe said. “Ruth knew after that year, that she had a new job as CEO and the voice of Katie Cares.”

“It was a beautiful night and just so much to be thankful for really,” she said. “Kaitlyn’s not here but you figure out a way and you keep moving forward.”

“That’s what she wanted us to do,” she said of her daughter. “She didn’t want us to sit still. She wanted us to move forward and provide something for someone else to give back to the community.”

It’s important to include her husband Randy and son John in the recognition for Ruth.

“We went through this together, through the good times and through the bad times,” she said. “Together we decided to move forward, wanting to be a positive influence doing what Kate wanted us to do.”

Reimer used part of her speech to share who Kaitlyn was, her love for baseball, reading, piano, soccer and swimming and her friendly nature.

“She was vibrant, she was beautiful, energetic, intelligent, fun loving…,” she said.

After the ceremony, Reimer said it was important for her to share that with everyone gathered.

“She was so special in so many ways,” she said. “Those 5-6 minutes that I talked about her don’t do her justice, but they at least get a glimpse into what she was like. “

Reimer recalled getting the news that she was chosen Citizen of the Year.

“I was shaking, tears were flowing and it was an absolute shock,” she said. “This is not why I did this, but rather to fulfill the dream of our 15-year-old daughter Kaitlyn.”

“My wish would be that Kaitlyn would be here today,” she added. “She would receive her award. It is an honour for me to fulfill Kaitlyn’s dream. It has been a labour of love and had given me purpose and has given me fulfillment.”

As the Citizen of the Year, Reimer was given $1,000 to donate to a charity of her choice. She chose South Central Cancer Care, specifying that the funds be designated to help children fighting cancer. 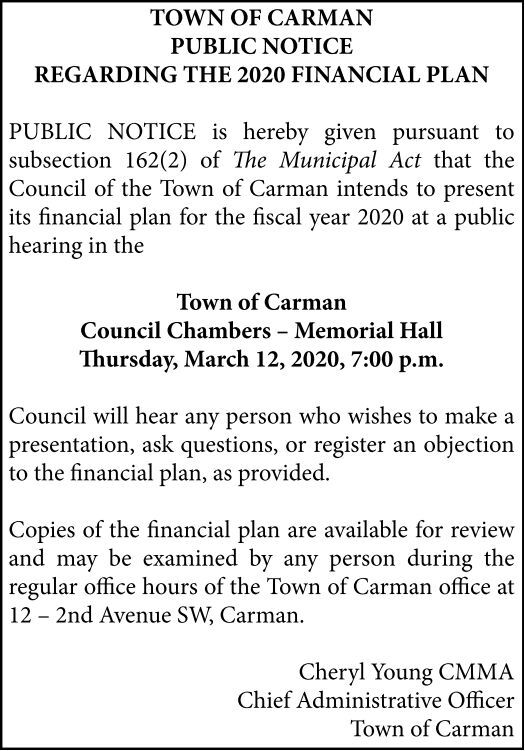 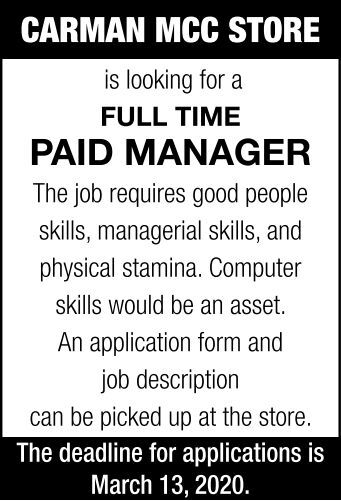 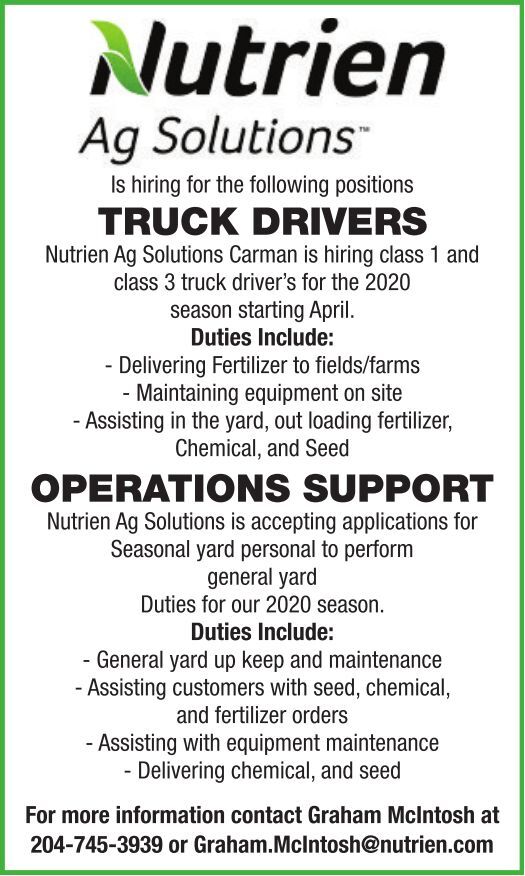